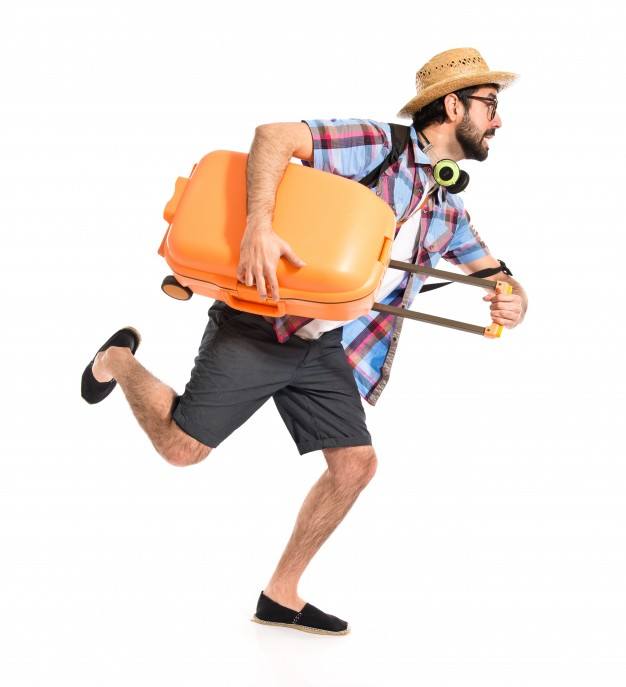 We make the best for all our customers.

If you are looking for affordable and memorable holiday at an exotic destination, then “GURUCHANDRA TOURS AND TRAVELS” is the right choice. Established since 2000, GuruChandra Tours and Travels is the top leading local tour operator and travel agent in Andaman & Nicobar Islands. We provide every travel related solution.

Our mission is to focus on values over volumes and quality over quantity with absolutely honest and ethical interactions at each stage. Our dedicated team will make sure that you get the best time of your life and have such a splendid experience that is unforgettable.

Once a mysterious place and later a British penal settlement, the Andaman Islands are now a popular holiday destination. Pick this Andaman travel package, covering Port Blair, Havelock Island and Neil Island, and see for yourself what draws tourists here in such a high number. The light and sound show and the stuffy cells of Cellular Jail will tell you about the plight of the political activists, imprisoned here by the British. Also on the holiday, make sand castles, swim in the sea, relax under palms or take a walk at Corbyn Cove, Bharatpur, Radhanagar, Kalapathar and Laxmanpur beaches. Witnessing a sublime sunset at Chidiya Tapu will be one of the fondest memories you make on your holiday.

There are nearly 300 islands and 200 rocky outcrops. But, only 24 islands (11 in Andaman and 13 in Nicobar) are inhabited. The name Andaman is presumed to be derived from Hanuman, who was known to the Malays as Handuman. The name Nicobar seems to be a corruption of the South Indian term ‘Nakkavaram’ (Land of the Naked) as indicated in the great Tanjore inscription of AD 1050. The most widely spoken language on the islands is Bengali followed by Hindi, Tamil, Telugu and Malayalam. Andaman Creole Hindi is also widely used as a trade language in the Andaman Islands.